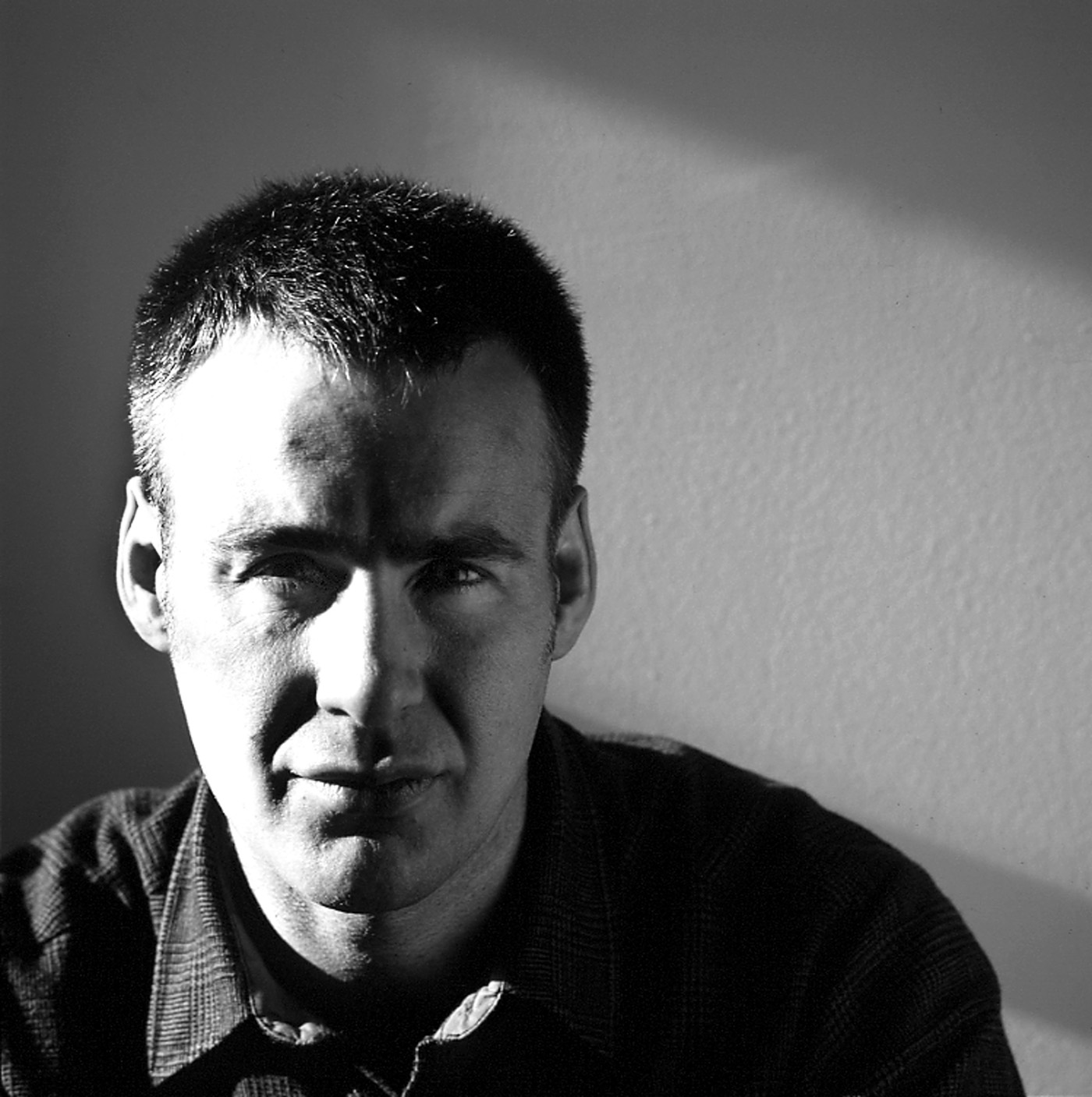 John Stiles was born and raised in the Annapolis Valley in Nova Scotia and currently lives in London, England. John is the author of the novel Taking the Stairs and the subject of the critically acclaimed and innovative poetry documentary Scouts are Cancelled. Called 'the best literary biography of the past decade', the film has played on The Documentary Channel in Canada and in the US and Italy. John has received acclaim in: Publishers Weekly, The New York Times and in over twenty literary magazines across Canada. John has worked as a rock-n-roll roadie, door-to-door salesman, telemarketer, school teacher and as a library assistant in London. Scouts are Cancelled, the original book on which the documentary is based can be obtained  here. Taking The Stairs is available from Nightwood Editions in Vancouver, CANADA. Other works include John's debut novel The Insolent Boy and the poetry collection Creamsicle Stick Shivs.

Praise for Taking the Stairs 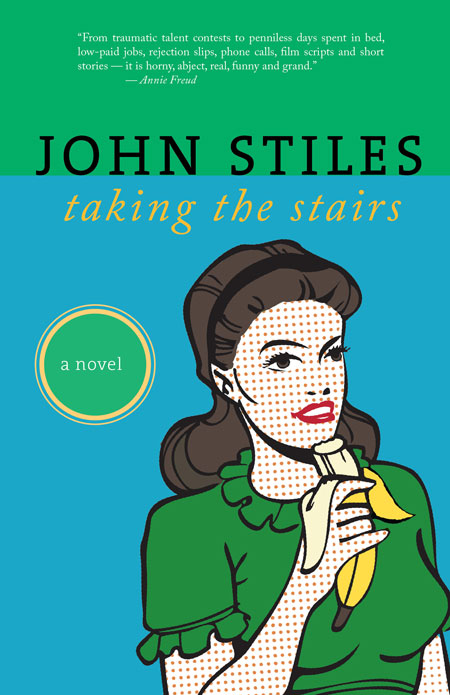 "Taking the Stairs is a coming-of-age novel that is all telling details and offbeat touches. It is a novel by someone who still knows the power of small town secrets. The story follows Nova Scotia lad Jarod Palmer from his ill-at-ease youth, trying to please his flibbertigibbet gal pal Lana Banana, to early middle age as a Toronto writer working crap gigs waiting for the big break. It's funny, warm, odd and vulnerable as all get-out."
—Ithaca Times (New York)

"Taking the Stairs is a humorous window into the life of a thirtysomething who for right or wrong is so dedicated to his love of writing that he risks giving up himself in the process. It's a light read worth taking to the beach this summer."
—Calgary Herald

"Taking the Stairs is subtle, desperation-laced with bits of hope that compel it forward with improbable force. It’s Stiles’ best, and a winner by all accounts."

Praise for The Insolent Boy

the smalls...er whatever recently aired on Much Music